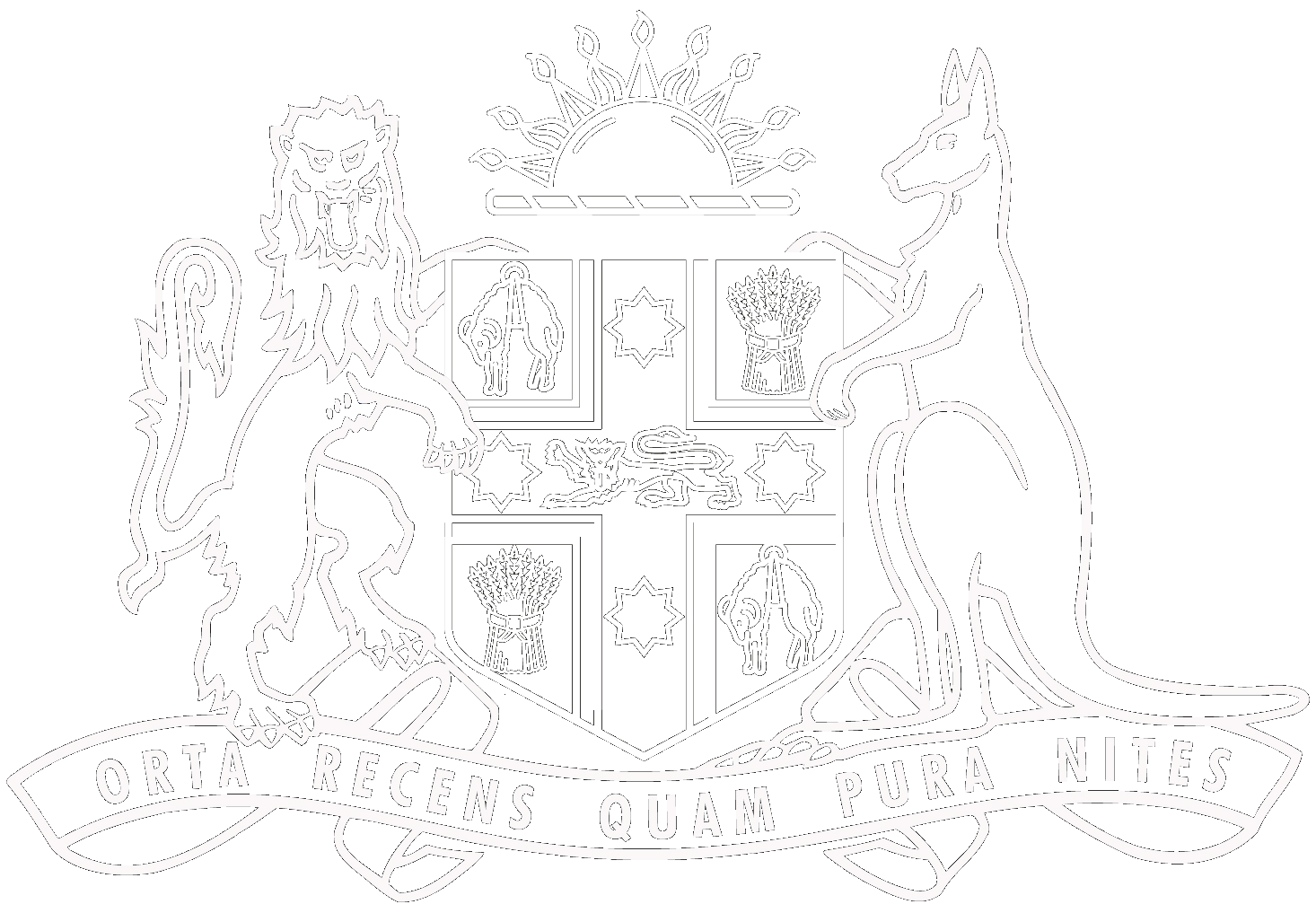 The first public hearing was held on Tuesday, 21 January 2020.

Further public hearings of the Inquiry commenced on 24 February 2020.

On 24 June 2020, ILGA made an announcement regarding the resumption of this Inquiry following its deferral on 3 April 2020.  That announcement is available here.

Further public hearings will be held between Wednesday 23 September 2020 and Friday 9 October 2020.

Details of the witnesses and timing is published below.

These public hearings focussed on the arrest and conviction of Crown Resorts Limited personnel in China in 2016-2017 and circumstances leading up to and surrounding those events.

The public hearings of the Inquiry commencing on 24 February 2020 will explore aspects of the commercial settings in which casinos operate and will include evidence in relation to:

These public hearings will also explore the relevant regulatory settings in relation to junkets and money laundering and will include evidence in relation to:

This page will be updated with witness list and order 24 to 48 hours in advance of a witness giving evidence.

The witness list and order is subject to change.

Proceedings commence at 10.00am AEST unless otherwise stated.

You can watch a live stream of the hearings in the box below.

Members of the public and interested organisations are invited to make submissions on any aspect of the Terms of Reference and in particular Part B of the amended Terms of Reference (formerly Part C). A copy of the invitation can be found here.

Most submissions will form part of the public record of the Inquiry. Requests for confidentiality will be considered. However the Inquiry reserves the right to publish all submissions and is not liable for the content or the disclosure of submissions.

For the purpose of publication, information may be removed from a submission if it reveals confidential or sensitive information.

It will be appreciated that most search engines may be able to retrieve names and information about individuals recorded in the submissions.